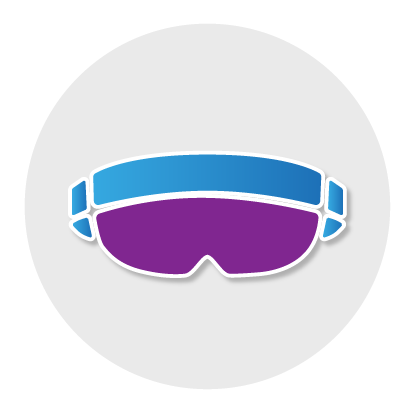 Microsoft HoloLens is an innovative approach to interacting with the world and the virtual world together. It puts the user at the centre of a world that blends holograms with reality, enabling the design and shaping of holograms, providing a whole new medium to express your creativity!

Black Marble (the company behind tuServ) was awarded official HoloLens Agency Readiness Partner status by Microsoft in March 2017 - one of the few delivery partners based in the UK, and the only multi-Gold Competency-holding partner. This was renamed to the Mixed Reality Partner Program in July 2017.

tuServ is an award-winning application for policing, developed on Microsoft’s Universal Windows Platform (UWP), and delivered across devices, including tablets, laptops phones, the Surface Hub and the HoloLens. Developed with operational police officers for operational police officers, tuServ is a revolutionary approach to digitising modern policing. It is designed to put the emphasis on crafting process and technology around operational needs, through improved accuracy, leading to more efficient use of resources. Pushing the boundaries of a UWP Application, tuServ has been extended to run on the HoloLens which provides an interactive, shared and multi-person experience.

Using the HoloLens, tuServ provides a force with a portable Command and Control unit and a Scene of Crime digital evidence gathering tool. The Command and Control application allows an officer to view officers and incidents on a map interface, providing an overview of everything going on in the area. The Scene of Crime application allows for crime scene investigators to capture digital evidence and place virtual markers without disturbing the physical scene and potentially tainting evidence. 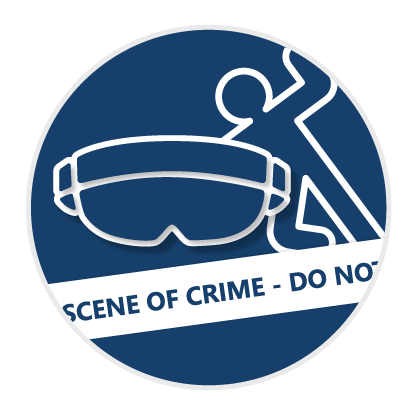 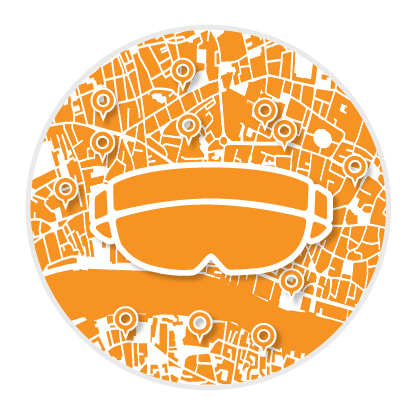 Delivering tuServ on the HoloLens